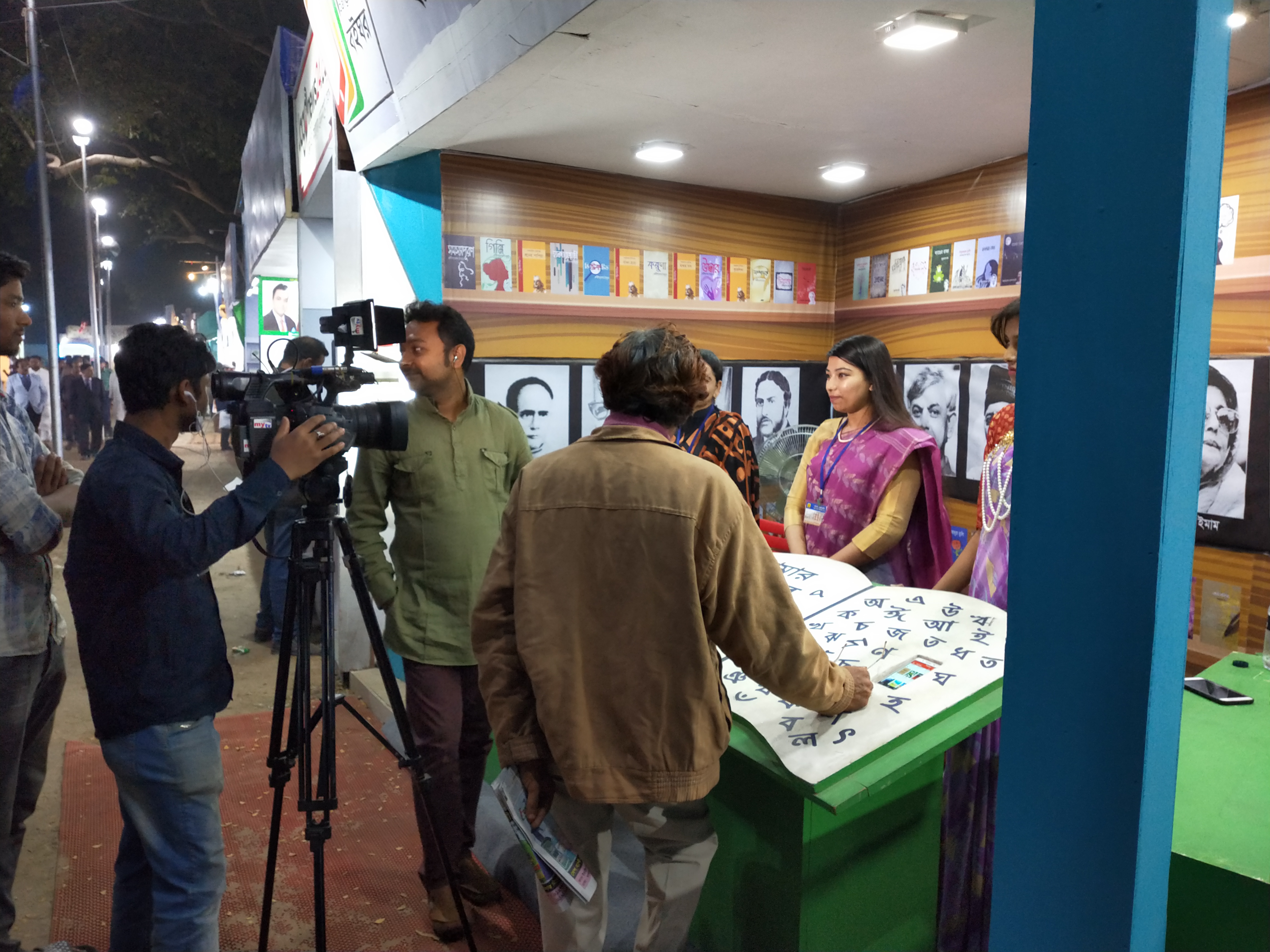 Ekushey book fair, the country’s largest book festival, is getting bigger every year in terms of participating publication houses, number of new books unveiled at the fair as well as sales.

Organisers and publishers said acceptability of the annual fair, titled Amar Ekushey Granthamela, and book lovers’ rising interest in creative books are some of the reasons of the book fair getting bigger each year.

The number of publication houses and other organizations joining at the annual book fair this year increased to 550 from 299 in 2014, according to Bangla Academy, organiser of the book fair that takes place throughout February.

Publishers of creative books (novels, short stories, poetry etc) said the majority of the year’s business takes place during the book fair. Each year, publishers try to unveil almost all their new books at the fair, they added.

About 90 percent of sales of creative books take place in the month-long book fair, Farid Ahmed said, adding that they do not have any estimate of the total amount of book sales in a year.